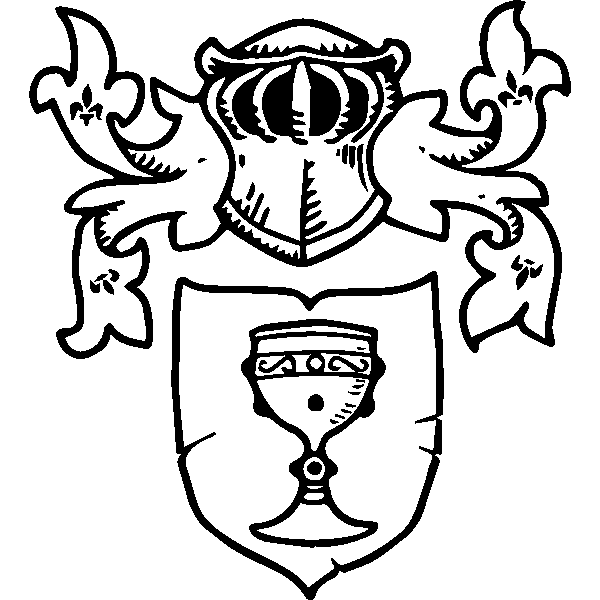 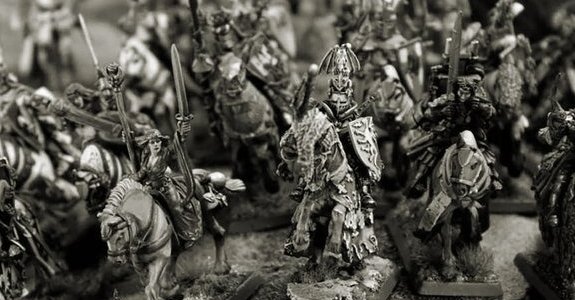 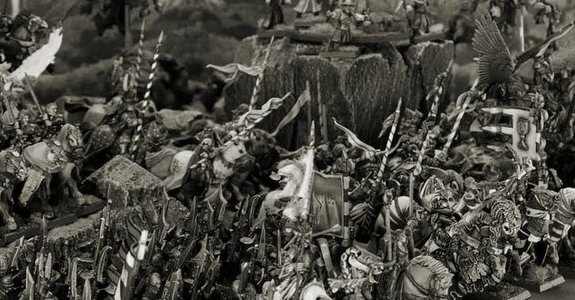 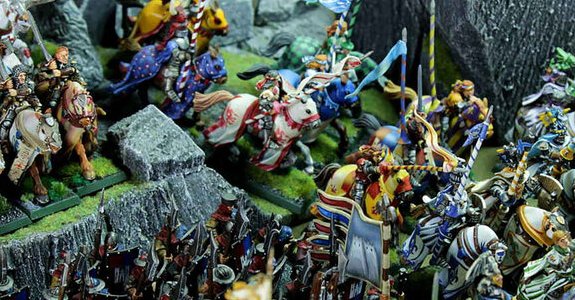 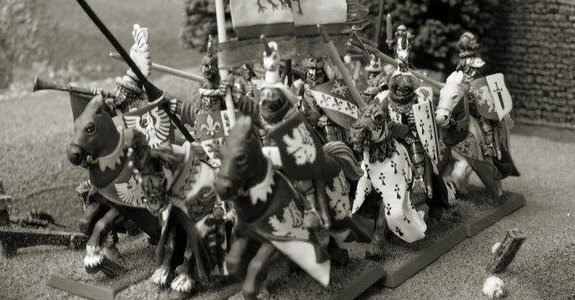 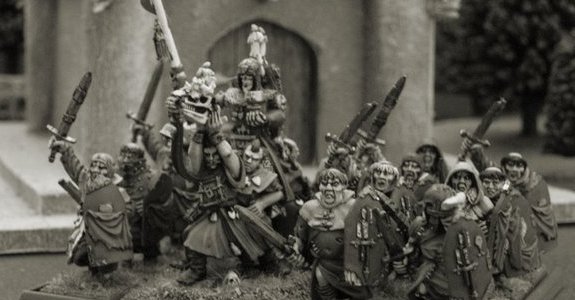 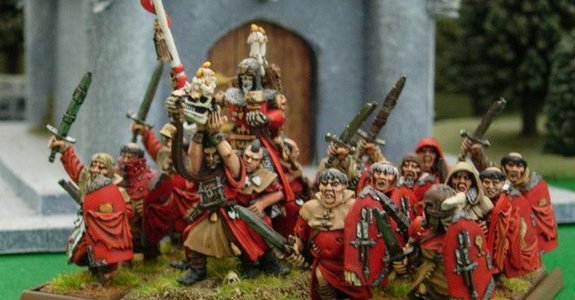 Q: Esteemed sage, Throughout the realms of man, it is said that the knights of Equitaine are the greatest warriors and truest knights in the world. Surely this rustles the feathers of the proud men from the ranks of the empire’s knightly orders. Do they furiously dispute this claim or are they under no illusions as to their standing? And what do the Equitaine knights make of their empire counterparts? Pretenders? A disgrace to the name "knight"? Worthy opponents?

A: Dear sir, first, I must enquire - how is the weather in Equitaine? Your question is as pointed as a lance, I do hope it comes from a place of intellectual curiosity and not a hope that I will strike a blow on your behalf! True, Equitaine does possess a grand reputation, primarily focused upon its cavalry. They train from childhood among the nobility, and it forms much of their national identity, so little surprise that they possess considerable prowess in that regard. Jousting and horse racing are prevalent in the culture, emphasising the eponymous equine excellence, if you will allow a little alliteration. The knights of Sonnstahl come from a very different society. While they do not lack for skill, their place is in a much broader military tradition. Those knights are committed to their Orders, formed around a unifying principle or belief, which requires a great deal of devotion to the cause. No slouches in the saddle, but they must work alongside others to achieve their ends. So there is your primary distinction - in Sonnstahl, knights are a part of the wider picture. In Equitaine, they are the picture, crafting their own individual stories. I cannot say for certain how each views the other, yet for those with wisdom, this distinction goes more to the heart of their nature than who is the better horseman.