No Masters, No Mercy

Behind its high walls, civilisation believes itself safe. Law, morality, order – these are its shields. But from places of power and even within their very borders, a threat grows. Come to tear down those walls, to break chains and destroy the very foundations of order: tremble before the Warriors of the Dark Gods!

The seven Dark Gods require followers - the Paths to Ascension are treacherous, and those who fall by the wayside are fuel for the fires of the Abyss. Yet there is no shortage of those willing to swear their soul in exchange for the power of the Seven and even the slim chance of immortality or true greatness. Clad in hell-forged armour and wielding weapons their former bodies could barely lift, the Warriors of the Dark Gods are a terror to behold, even without the monsters that often accompany them into battle. 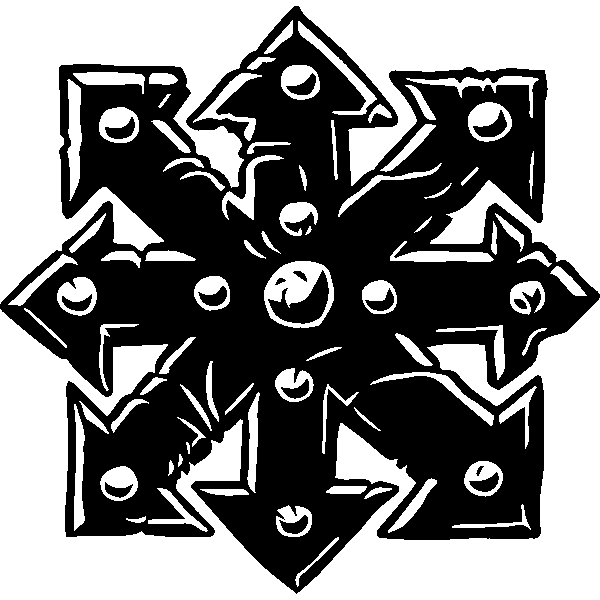 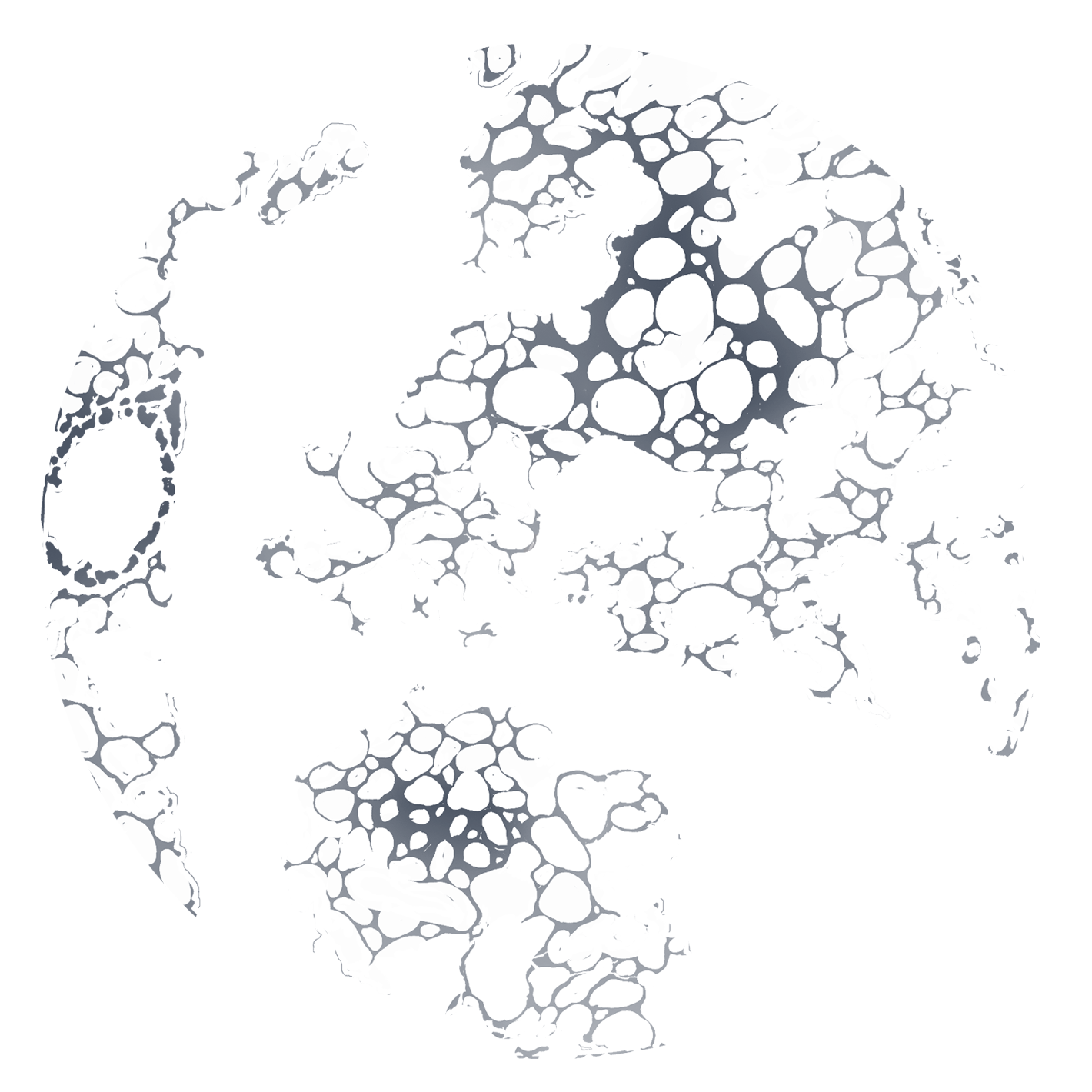 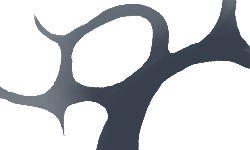 Those who serve the Dark Gods hail from every culture, nation and species, leaving their civilised homes to roam in warbands or form great armies on the outskirts of ordered society. Always on the move, their strength is often greatest at the edges of magically-contaminated realms - most notably the Wasteland and the Shattered Sea - where they journey to commune with their gods’ servants from the Immortal Realm.

The Warriors of the Dark Gods army has many different options for its players. It can play as an army fielding a lot of monsters and monstrous units, several medium sized units, or an army combining heavy infantry with powerful cavalry or Monsters. This army is mostly focused on close combat and is not able to inflict damage at range without using magic. 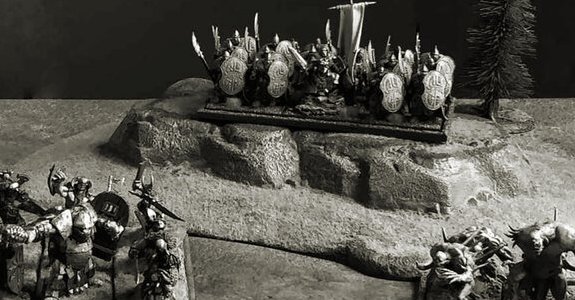 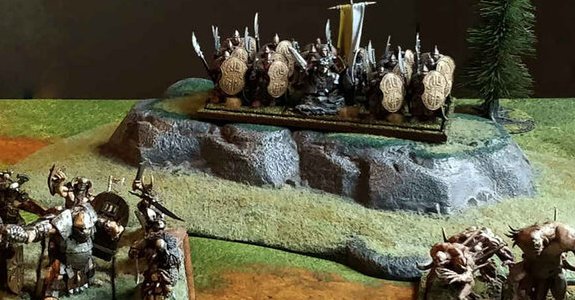 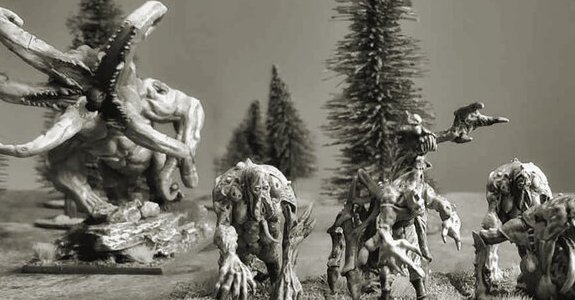 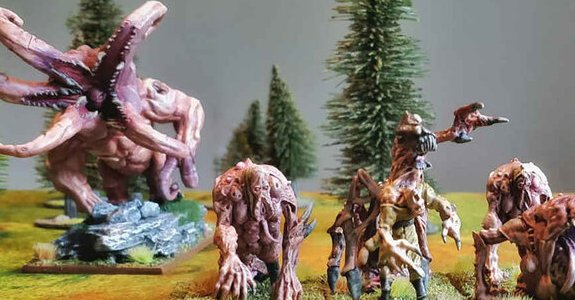 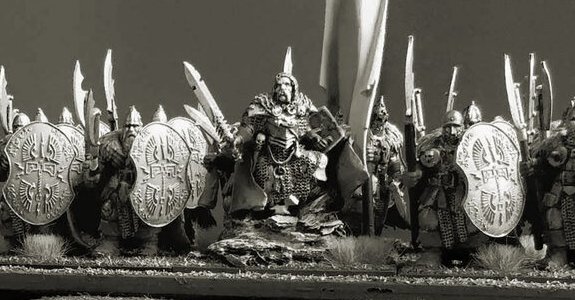 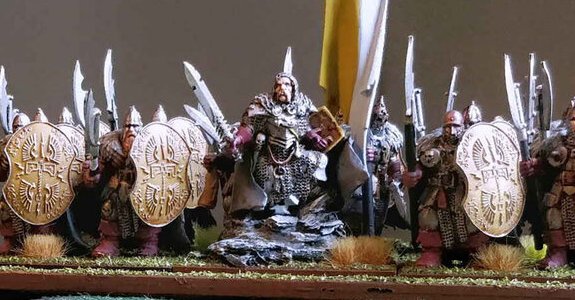 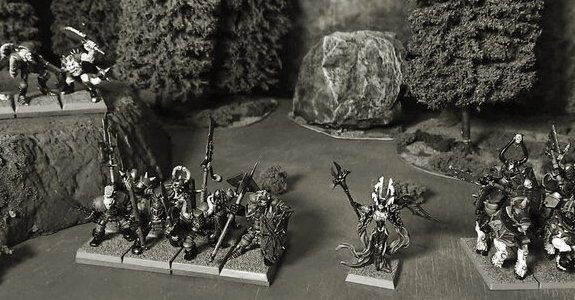 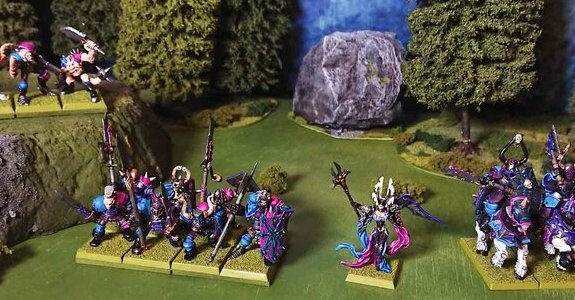 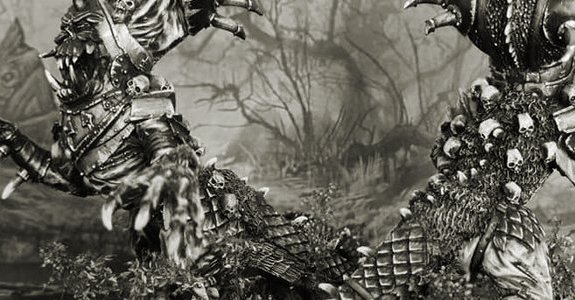 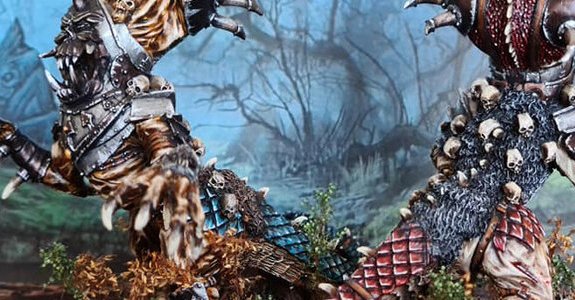 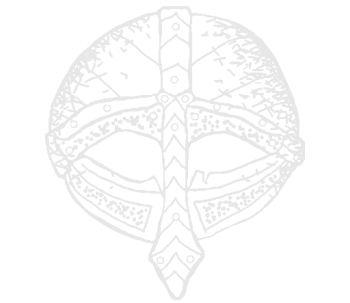 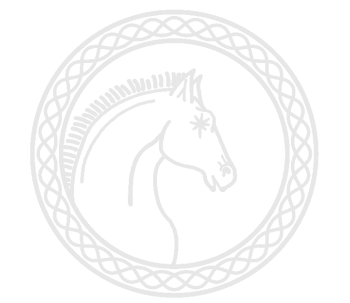