Beneath the surface of their former empire lies a hidden threat that few remember. Waiting only for the right moment to strike, these creatures are as treacherous as they are ruthless, infesting any nook or cranny they can find. Empowered with diabolical technology and hordes of pestilent beasts, their greatest wish is always to reinstate the inescapable dominion of the Vermin Swarm.

Long ago, Sunna was able to unite the tribes of men and overthrow Vermin supremacy over Avras and most of Vetia. Since that time, the rat-people have laid low, but they have been far from idle. Their great Houses, heritage from an Avrasi past, are divided and pursuing their own ambitions for now, yet every one of them is a threat to the nations above. If the Swarm’s political and religious institutions could come into alignment, who knows what devastation they might wreak. 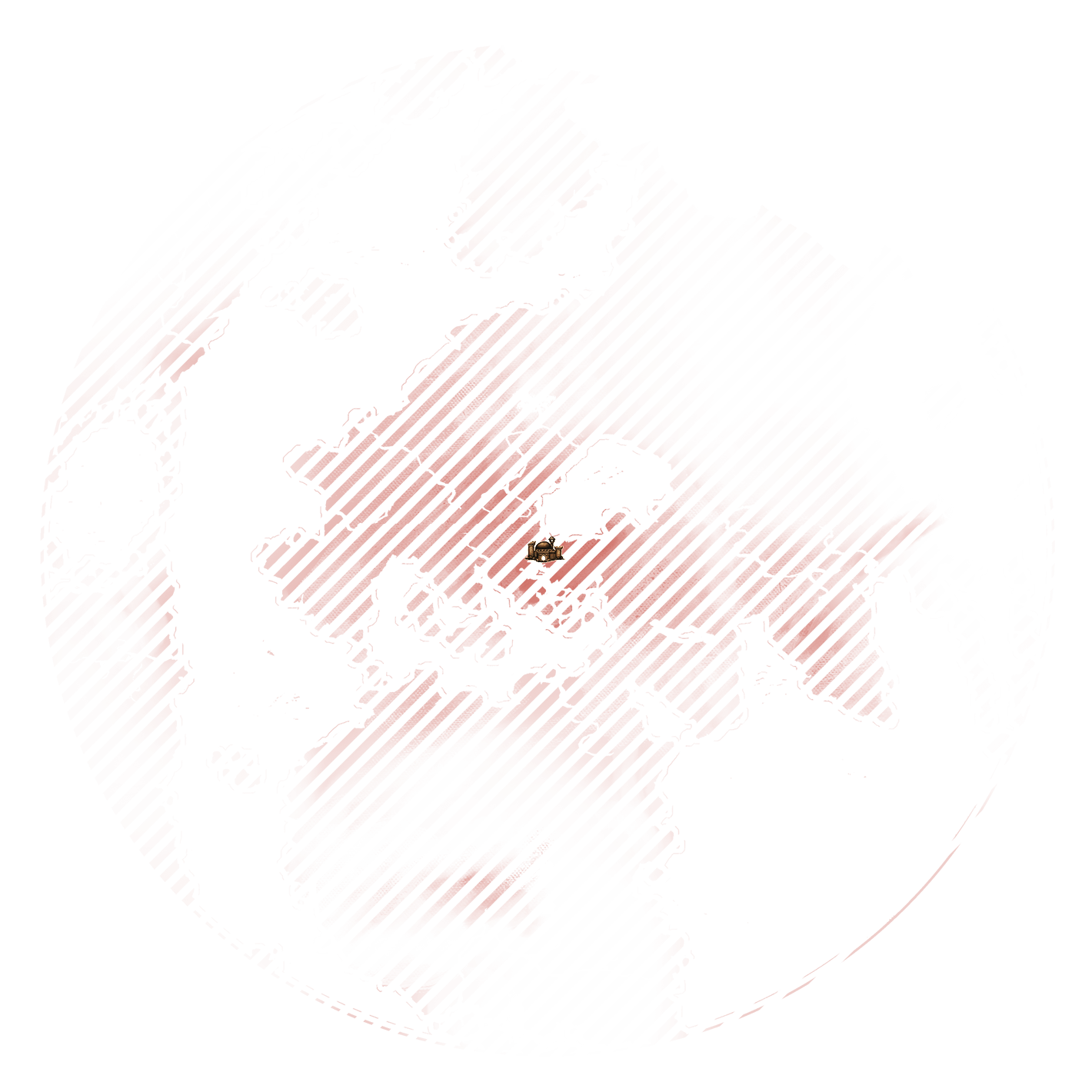 The vermin were born in Avras, and for long centuries they controlled an empire centered on this great city. Now they live mostly below the ground, often under the ruins of old Avrasi cities. But they still cling to a semblance of an empire that branches out from their capital beneath “Vrotmog” (as they now call the city), each colony feeling less of the Senate’s power the further away it is.

The hordes of the Vermin Swarm are an army that is based on its huge blocks of infantry and using characters to bring discipline to its masses. Occasionally these forces will be accompanied by a mighty Vermin Demon to lead their legions into battle. Their armies are supported small shooting units, other specialist units, as well as war machines.

The Vermin in Avras saw the strength of humanity uniting and trembled in their marble halls. They sought to turn Sunna from her course, before she burned them from that noble city.

The Book of the Askar, Chapter Fourteen, taken from the Sunna Cycle