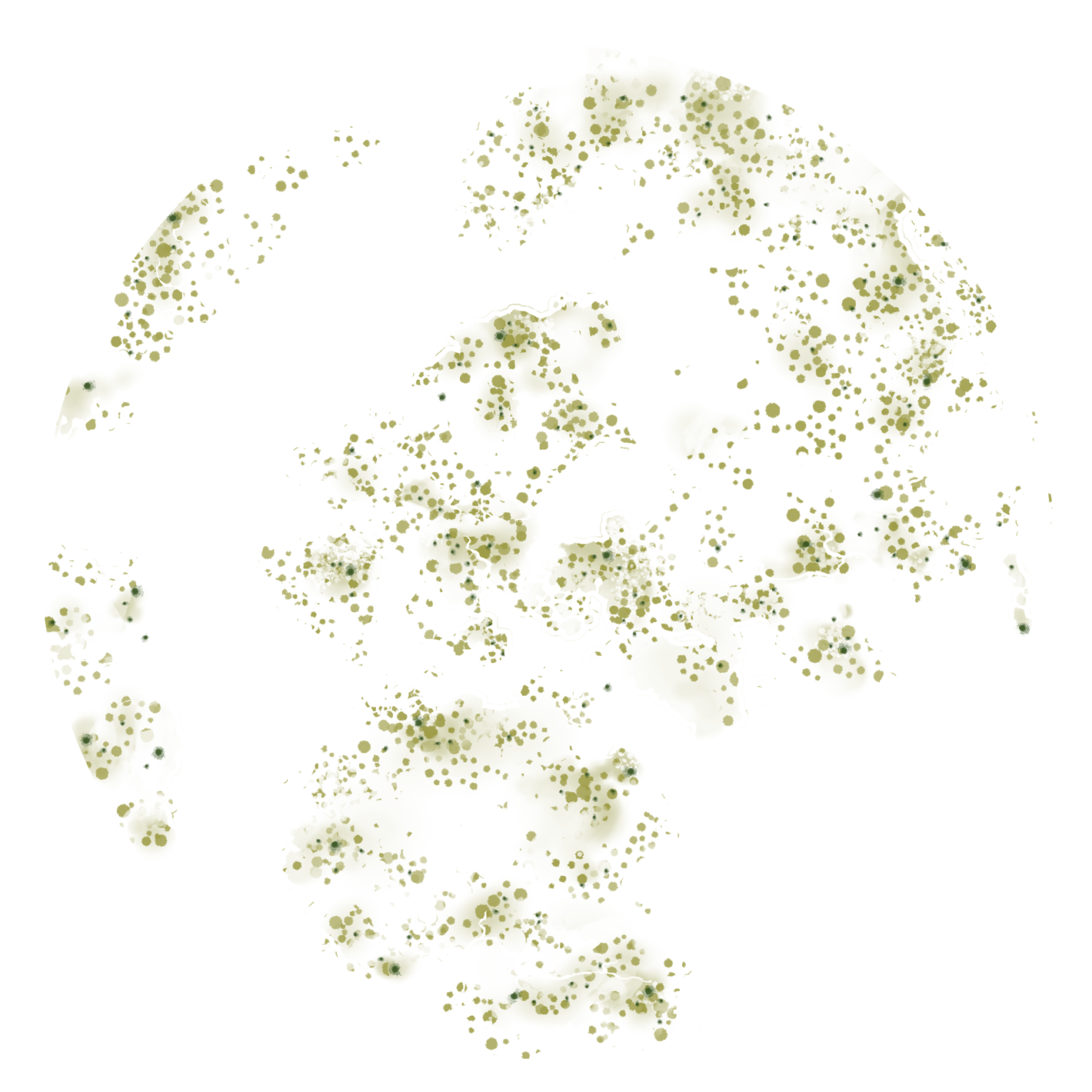 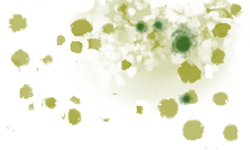 Most major nations have curtailed Warborn populations within their borders, but none have succeeded in eliminating them entirely. The greatest orc hordes can be found in the wild places, endlessly roaming, looking for the next big fight. Goblins live in cities or camps known as Gardens, often kept hidden and secret, and sometimes even moving entirely.

Commentary from “Road Rage” at The Games

"The final lap now...the last of three. Three live grotlings crawled out of the bag after the ritual beating ceremony before the race and so three laps it was decreed, and what a race! The chariot of the Seven Peaks tribe with its iron orc four-time winner Blzgut is out in front by a length. It’s still dragging the goblin from the starting log ceremony, that gobbo’s gonna have a headache in the morning! Look at him flailing about, or is he waving? Hard to say...might be the best day of the little guy’s life! On the inside is the feral chariot from the Blasted Tree tribe, long time losers, but could this be Rigtar’s year? He’s certainly whipping up his boars for a big push. Out back are the ’boars’ of the Broken Nose, their ’orc’ is pushing hard but I just can’t see it happening for the little fellas. Mind you, the gobbos in the crowd at the final turn are going absolutely ballistic and you never can tell when your dealing with a tribe run by a Goblin. Could be a couple of sneaky tricks yet…

Back straight now and Rigtar’s going for his patented Outta The Way move, a feint inside then a straight smash line into the last corner, but Bizgut’s seen it all before and has it covered. That lightweight chariot has just bounced right off and look! The traces with the boars have tangled with the Seven Peaks chariot. That’s slowing them both down! Rigtar’s kicking the boars free but that’s all the chance that the Broken Noses need and HERE THEY COME wide on the outside. Not a bad move given their extra speed and lack of size. What’s this? The Broken Nose driver is dangling something out in front of his ’boar’. Let’s be honest, it’s a wolf, sneaky little blighters, but what’s being dangled? IT’S A MUSHROOM! Into the wolf goes the little fungus and BANG look at that wolf run! Looks like he’s got ten legs! Blasting round the top bend, the Broken Noses are in with a shout.

Final straight now and it’s neck and neck. The Blasted Trees and Seven Peaks are free from each other now and after trading a few friendly punches they’ve both just seen the Broken Nose speed wagon pumping away on the outside. Is it too late? Will it be a famous first win for the Gobbos? Who knows? Who cares? I just love this race!

The wreckage of some of the other competitors is getting in the way of the chariots, the crowd aren’t helping by throwing axes, rocks and each other onto the track. Bizgut’s just ploughing straight through them, bits everywhere! Rigtar’s dancing round them like an elf on a lava flow but the little mushroom-powered wolf chariot of the Broken Noses is clear of debris wide on the outside and it’s going to be close!

Not a grotling’s finger between them in the last hundred yards. Rigtar goes to the whipping stick and LOOK AT HIS BOARS RESPOND! But Bizgut’s not beaten yet and he surges back, snarling as he does. Out wide the Broken Noses are squeezing every ounce from their wolf which has gone cross eyed and if its heart hasn’t exploded yet it soon will! I can’t believe it! Too close to call!

BOOM! A WHEEL’S EXPLODED ON BIZGUT’S Chariot and he’s pinwheeling up the track! STRAIGHT INTO RIGTAR! Both chariots explode in a shower of splintered wood! Boars are catapulted into the crowd and bits of driver are flung far and wide. BUT WE’RE NOT FINISHED YET! The Broken Nose wolf has dropped to its knees, that mushroom’s done for him, the chariot spars have dug into the turf and with only a few yards to go the chariot is flipped... AND OVER THE TOP IT GOES! Slamming upside down on the very finishing line! THE BROKEN NOSES WIN! The driver, or should I say drivers, have been squashed flatter than a grotling by an auroch. But they won’t mind - the glory is theirs, and that, unlike them, will live forever!

Well, they said it couldn’t be done, they said it shouldn’t be done, but a goblin tribe’s won the Road Rage! They didn’t stand a chance but in the end they couldn’t lose! It must have been written in the stars or at least the entrails of my breakfast! I thought I saw something there this morning and I was right! Wow. I need a sit down..."

Recounted from memory to dwarven troops by captured goblin “bard”.