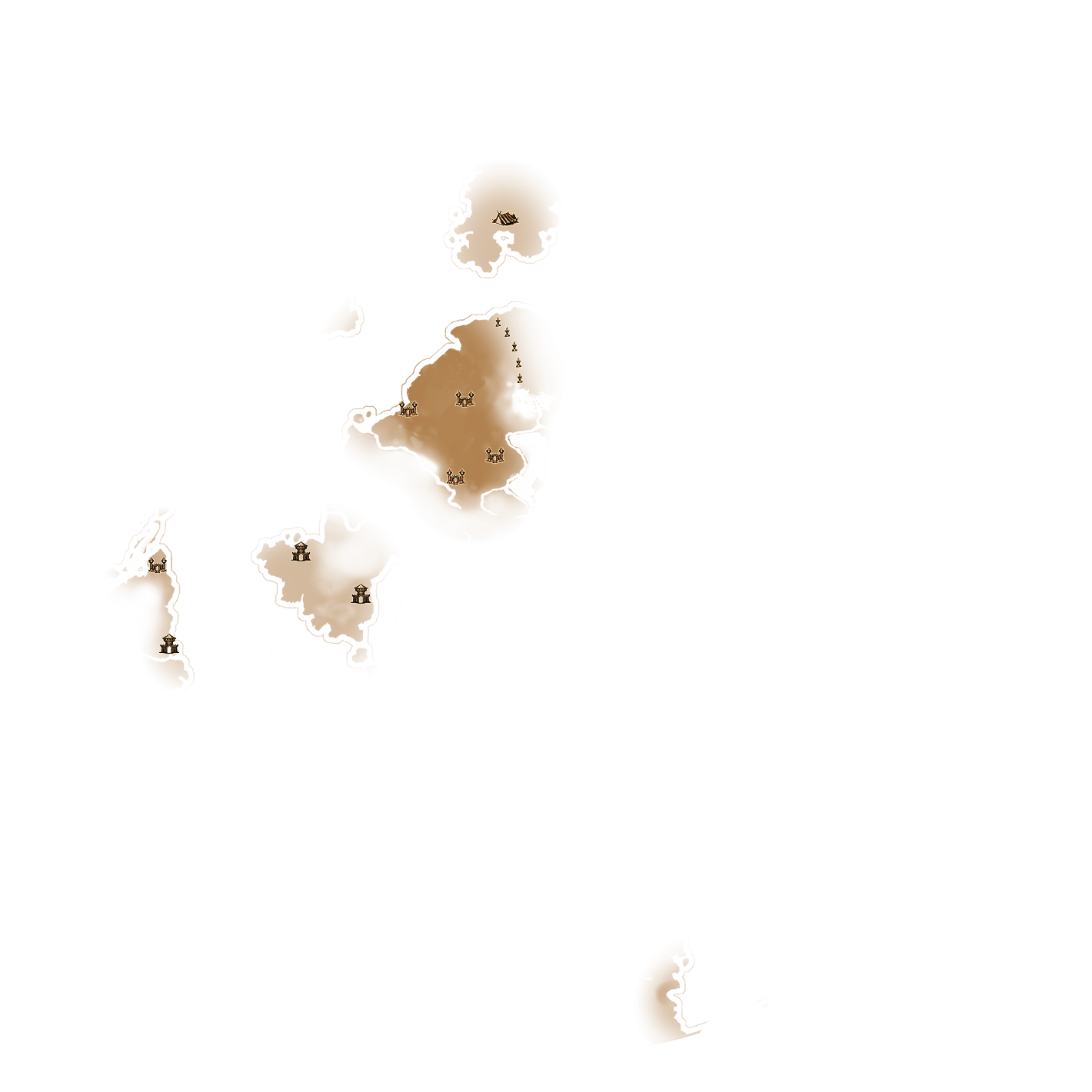 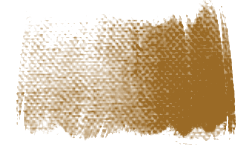 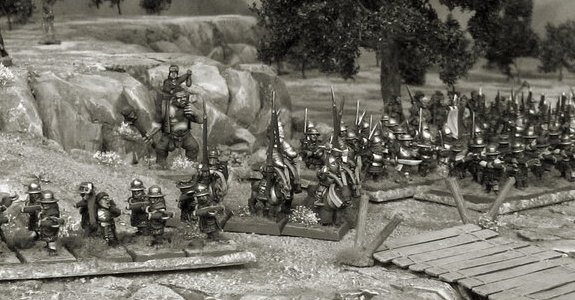 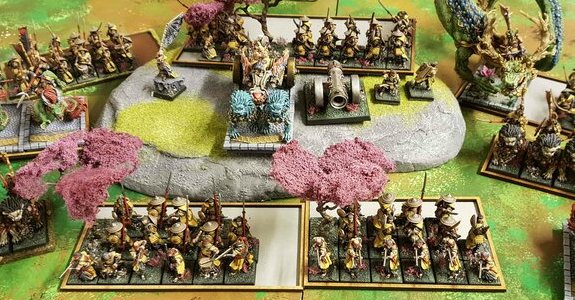 The Vermin in Avras saw the strength of humanity uniting and trembled in their marble halls. They sought to turn Sunna from her course, before she burned them from that noble city.

Sunna’s forces gathered in the halls of Warin to feast, weary from war. In that time came the emissary from the Vermin. Grossly bloated and adorned in finery of the Avras style, he was borne aloft by a dozen slaves, surrounded by a hundred black-furred guards. His proclamation echoed in the chamber: “Serve the Empire and be rewarded. Oppose and be destroyed.”

Sunna’s generals fell to discussion. Warin led those who would agree, and see their people spared another war. Arcaleone urged rejection of the terms. All counselled a united stance to defend Vetia. Sunna listened to all, then rose, drawing her sword Sonnstahl. At her command, the guards were slain to a rat, the wretched slaves dispatched, until Sunna stood over the corpulent envoy. "A message for your masters. The dawn is coming. " With that, he was lashed from the city, forced to drag his mass back to Avras.

Preparations for war were made, and the sun-blessed host marched the long miles to the heart of the Vermin lands, intent upon slaying the rat King. Three times were rodent armies, vast beyond counting, sent to bar their path. The losses mounted among Sunna’s followers, yet their holy mission would not be halted. The alliance pierced all the way to the walls of Avras, and plans were drawn up to storm the city.

That night, the Vermin came to Warin. They knew of his growing doubts and fears, for he had seen how few remained in Sunna’s force and how easily the numbers of the rats were replenished. They offered another way to save the Askar. One blow of the weapon they proffered, and even a God would be crippled. Time for the men to retreat and terms to be reached. Conflicted, Warin took the blade, though its inscriptions burned his eyes.

As dawn broke, the men attacked the city. On the walls, the rat King was visible, red fur and laurel crown marking his station before he fled into the city. Sunna was never parted from Arcaleone in this time, and Warin was given no chance to intercede. As planned, Uther and Genoveva fought a rearguard, buying time against the growing swathes of vermin reinforcements streaming in from across their empire, while the main force breached the city’s mighty gates. Fighting soon raged through the city, but Sunna and her cohort fought to the throne room, to confront the rat King himself.

What awaited in that place was not the same being. Surrounded by dead priests and shards of glowing rock, a towering beast, red of fur and toying with the tiny laurel crown boomed a thunderous laugh, pointing towards the brave humans. Dozens of vermin struck at the holy woman, but she could not be harmed by mere mortals. Elite rodent bodyguards clashed with righteous men, and blood flew. Arcaleone reached the King first, and fought bravely, but men cannot stand with Gods, and the great Rat tore the throat from the bold son of Myra. Sunna was buried beneath black furred bodies as she strove to reach her fallen disciple.

Amidst the pandemonium, with Arcaleone’s blood staining the King’s fur, Warin lost all hope. The cries of the dying surrounded him; from the windows he could see the rearguard fail and a rodent tide sweep toward the city. Grasping her arm, he freed Sunna from beneath the mound of the dead and dying – and thrust the Vermin blade into her side. The rats’ work was done; the blade twisted in his hand, and what was a minor blow became a thrust to the heart of the goddess made flesh. Sunna’s face pinned Warin, the betrayal filled her eyes. Before that stare, Warin fled, to pass from the history of Vetia and become a byword for treachery. Sunna wavered, and the King came on in triumph. But even wounded as she was, she did not fall, and met him blow for blow.

Their fight raged from the throne room to the walls of the city. Rats and men turned to look up at the legendary combat overhead. Flaming sword clashed with glowing scimitar, sparks raining down. A dozen wounds were traded, yet it was the woman who faltered. Sunna staggered, but with the last of her strength pulled Warin’s Vermin blade from her own body, and drove it through the creature’s chest. A hideous scream marked the King’s end, black tendrils spreading through his veins, and he toppled broken to the street below. Falling to her knees, overcome by her wounds, Sunna died steeped in golden sunlight and in the knowledge that the first city of men was avenged.

So passed Sunna, the Uniter, who brought a new dawn to the long night, and struck down the enemies of humanity. In the years after, her followers forged new nations to preserve her legacy. Uther would become a great King of Equitaine. Queen Genoveva’s descendants would thrive in the lands of Destria. Arcaleone would be eternally honoured, as the Glauca and Aeturi came to name their ancient fatherland in his honour. Greatest of glories was reserved for the Askar, the Breidar and the Gjothar, who would unite under the symbol of Sonnstahl, the sword of light borne by our saviour, Sunna. May we always live in her light.

The Book of the Askar, Chapter Fourteen, taken from the Sunna Cycle