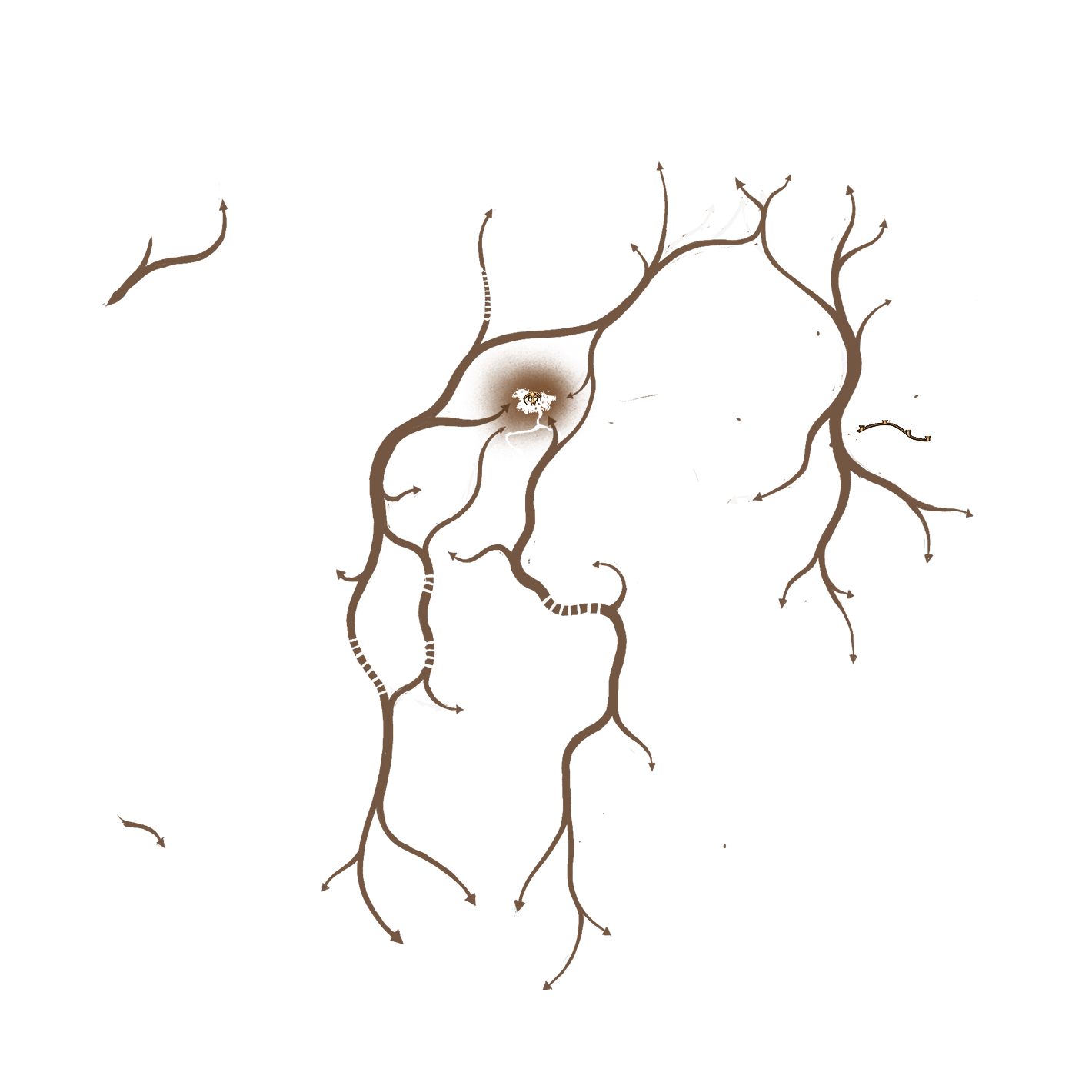 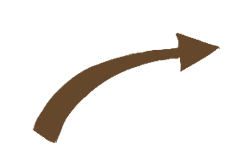 Most Beast Herds follow migratory routes on a seasonal basis, following paths only they know – no matter who tries to stop them. 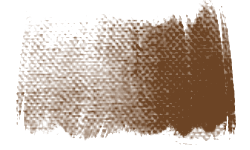 In the dank morass of the Bog of Beasts, some Beast Herds find permanent homes for their Hiddenherds, and others find a year-round stopping point on their migrations. 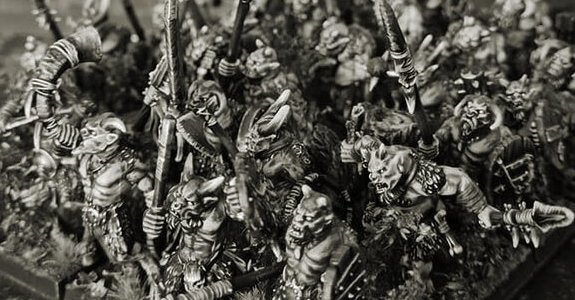 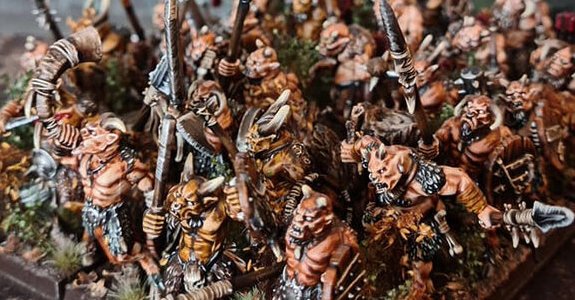 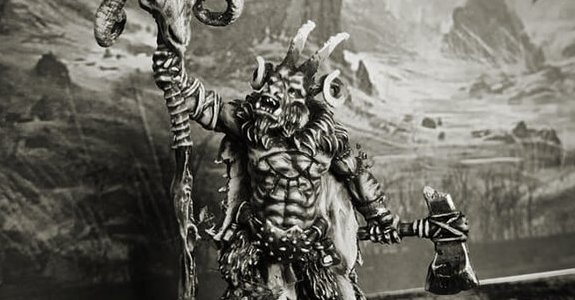 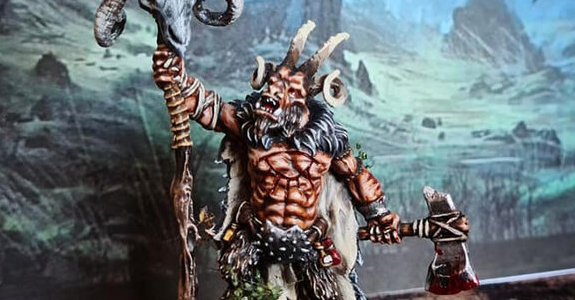 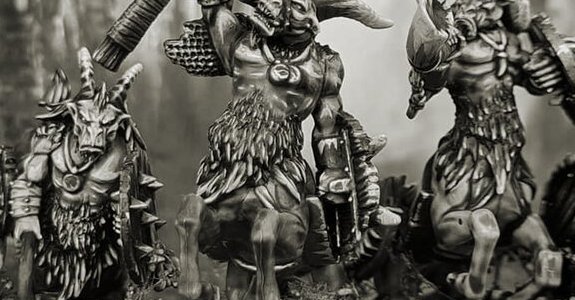 It is said that wherever a human explorer goes in this world, a beast has been already. Even in this great ninth age of humanity, the herds can be found around the world in all their dizzying diversity and savagery. Even in Vetia, they have not been entirely stamped out, with small bands still encountered in the wild parts of the great nations. Because they are cheap and deniable, many are still employed by statesmen as mercenaries - despite the risk to reputation, and knowing full well that the horned ones’ untamed nature makes them a double edged sword once unleashed. Tales of much larger forces gathering in the eastern bogs are known to all. Claims of titanic herds of untold numbers roaming the uncharted regions of Taphria or Silexia are less easily verified.