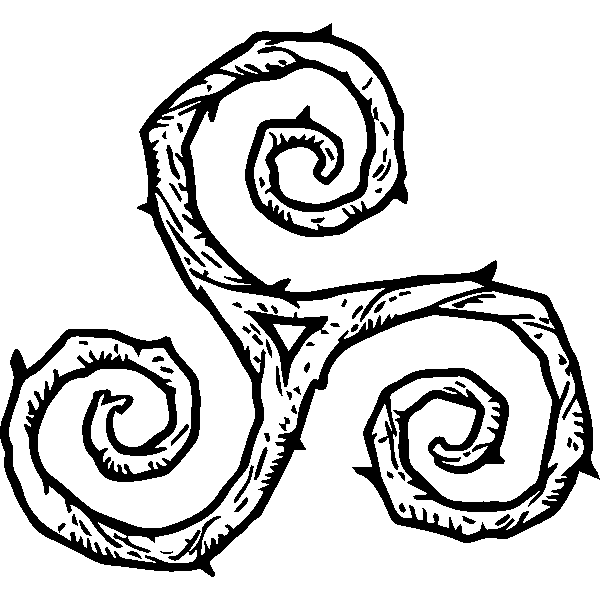 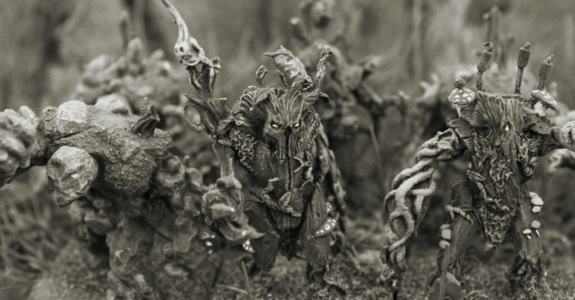 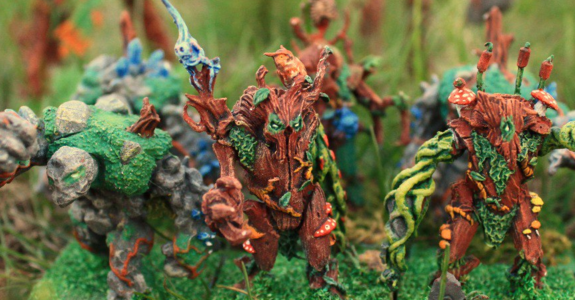 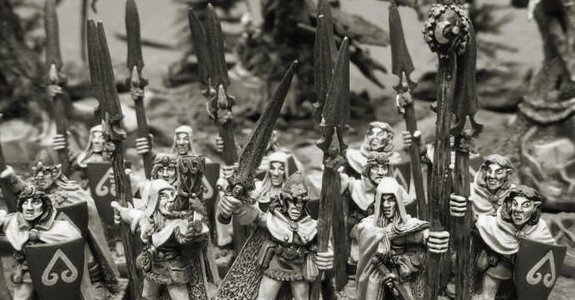 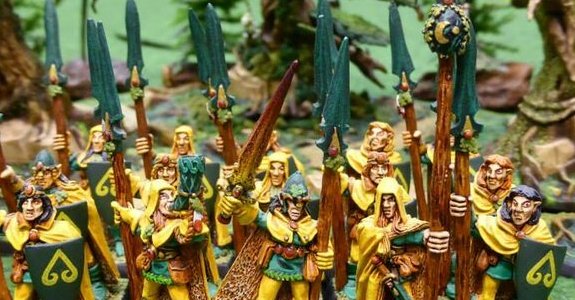 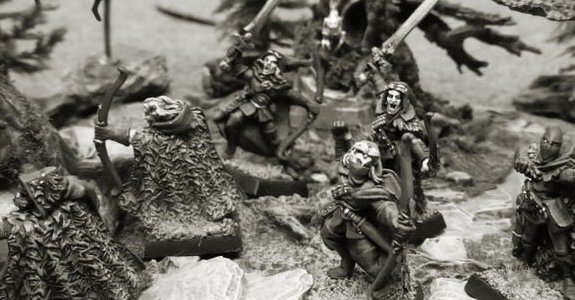 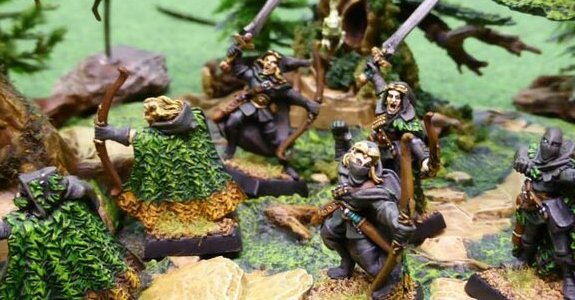 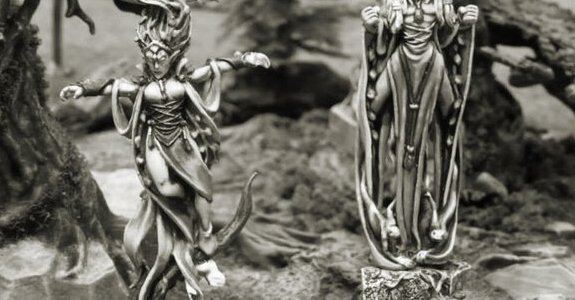 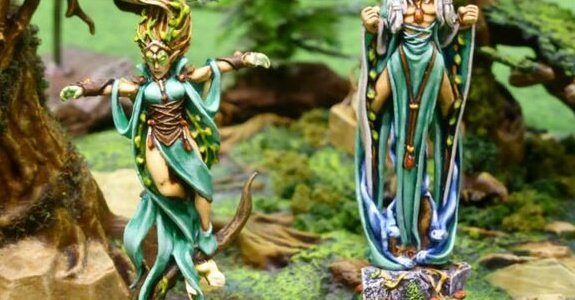 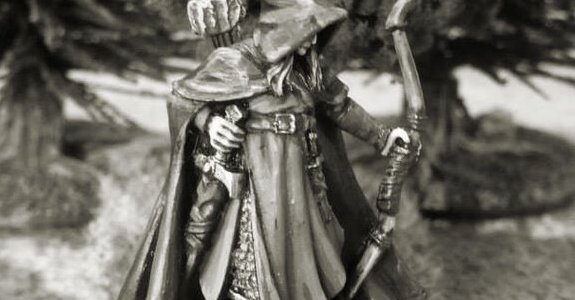 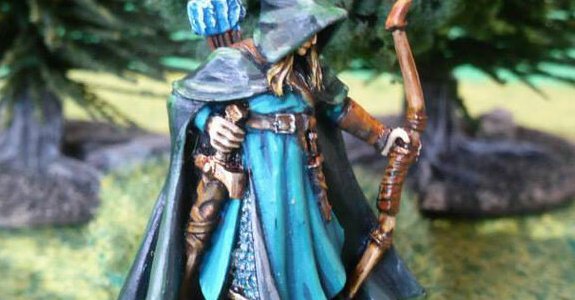 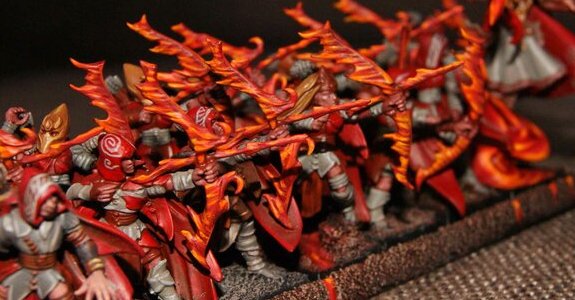 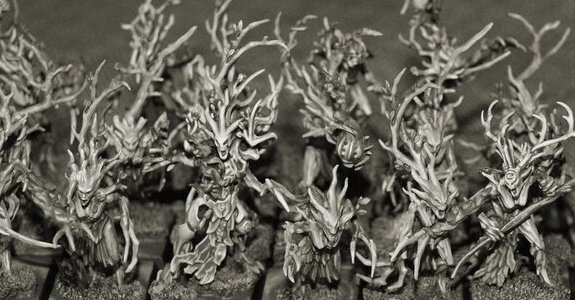 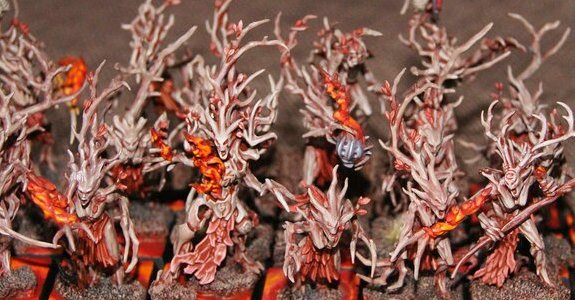 Like their brethren, the Sylvan Elves have an affinity with magic. Their mages feel the impact of it upon the land around them, and know how to shape the natural world. The Land Speaks to the Sylvan Elves where other races might just hear a whisper; hills, lakes and rivers, but none more than the trees. With many trees inhabited by supernal spirits, and others residing alongside, the Sylvan Elves have learned intuitive ways of coexisting and harmonising with nature, nudging it instead of breaking its laws. 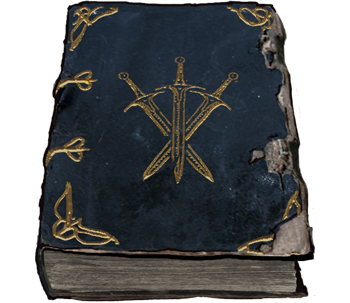