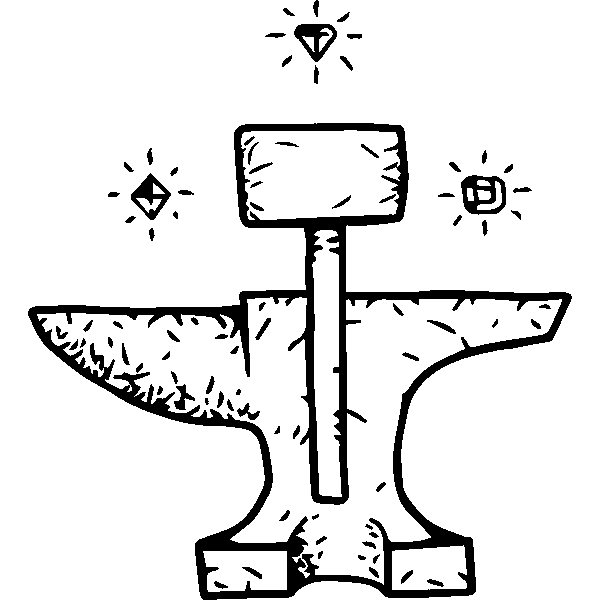 The Dwarven Holds has many different playstyles available to them. They can play as an army that focuses on shooting the opponents units off the board, as an army wielding medium sized infantry blocks supported by war machines, as an army which marches very fast towards their opponent, or as an army of many small units countering their opponents actions. Whichever way you play them, expect the Dwarven Holds to be sturdy and determined as well as very resistant and armoured with fine arms and equipment. 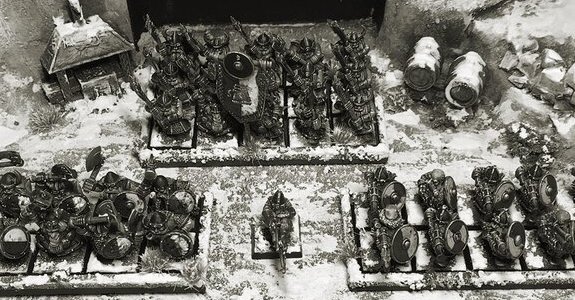